Despite being shut out in her five nominated categories, Maplewood, NJ’s Solana Imani Rowe — better known worldwide as SZA — won the night with her brilliant performance of “Broken Clocks” at the 60th Annual Grammy Awards in New York City on Sunday.

It was not the first brush with accolades for SZA, whose mom and dad, Audrey Rowe and Abdul Mubarak-Rowe, still call Maplewood, NJ home.

SZA was nominated for an MTV Video Music Award this past summer. She also broke out to multiple generations with her outstanding live performances on Saturday Night Live on December 9.

‘Justice for SZA!’ Twitter Reacts After Singer Is Shut Out at the Grammys 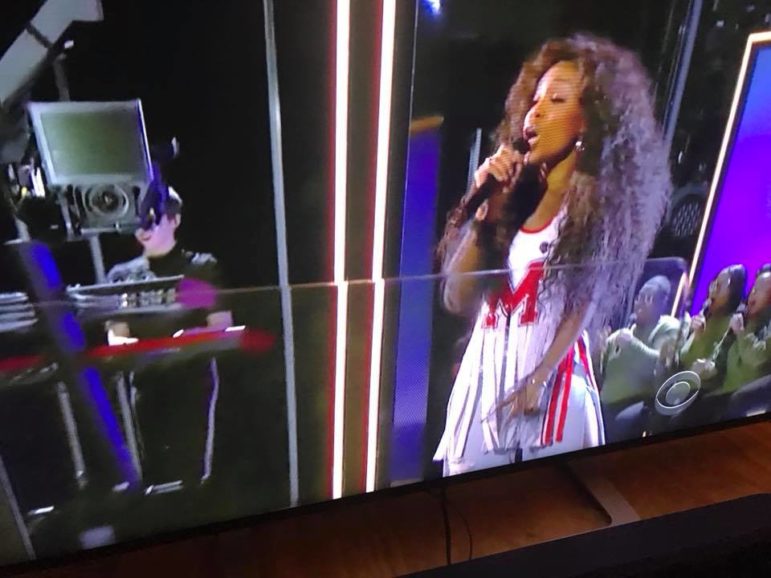