Maplewood, NJ – SOMA Film Festival will screen an unprecedented 3 Oscar nominees at this years event that will take place from March 16-18 at The Woodland, Maplewood Theater, and Bow Tie Cinemas in South Orange.

The first nominee is Garden Party, which is about a female frog who catches the attention of a curious male toad in a stately villa whose owner seems to have been gone for a very long time. The second nominee is Negative Space and is about a young man who speaks of his father and the lesson of proper packing he was taught. Both are nominated in the “Best Short Film (Animated)” category and festival goers can decide for themselves who deserves Oscar gold.

The third nominee is the hysterical The Eleven O’Clock which is about a delusional patient of a psychiatrist who believes he is actually the doctor. As they each attempt to treat each other the session spirals out of control. This film is nominated in the “Best Short Film (Live Action).” 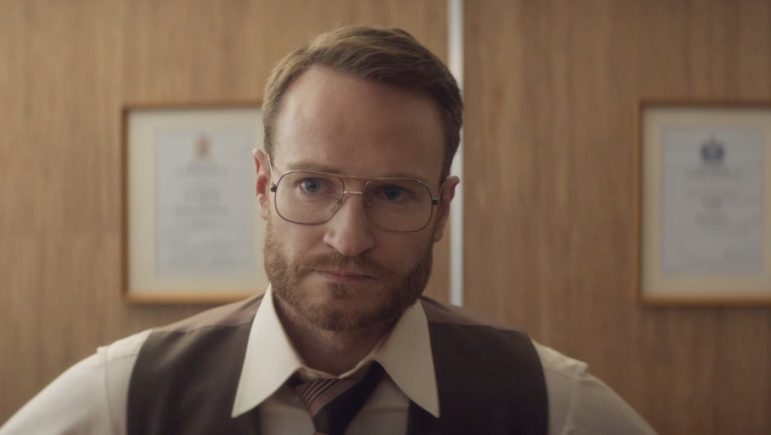 “We’ve made a concerted effort to step up our game this year and having 3 academy-award nominees is a clear indication we’ve succeeded” stated festival programmer Linda Beck of South Orange.

The three shorts will play across three programs with other great shorts and features, The Eleven O’Clock will run during the “Opening Night Program” on Friday, 3/16 at 8:00 PM, Garden Party at the “Afternoon Delight II Program” on Saturday, 3/17 at 4:45 PM, and finally, Negative Space at the “Award Winning Shorts Program” on Sunday, 3/18 at 7:00 PM.

To view this years’ schedule and purchase tickets go to somafilmfestival.com. 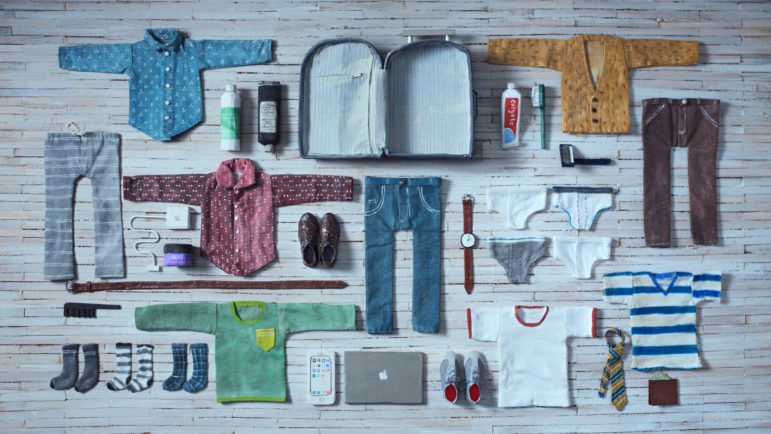