From Under Cover Music Fest:

The second annual Under Cover Music Fest is back, bigger and better than before. On Saturday, June 1, from 4 pm to 10 pm, world-class musicians from the area will cover popular hits from Aretha Franklin, Prince, The Meters, Bill Withers, Dave Matthews Band and Radiohead.

Get to know this year’s performers, what they like to listen to and what they think about the bands they are covering in the Q&A below. 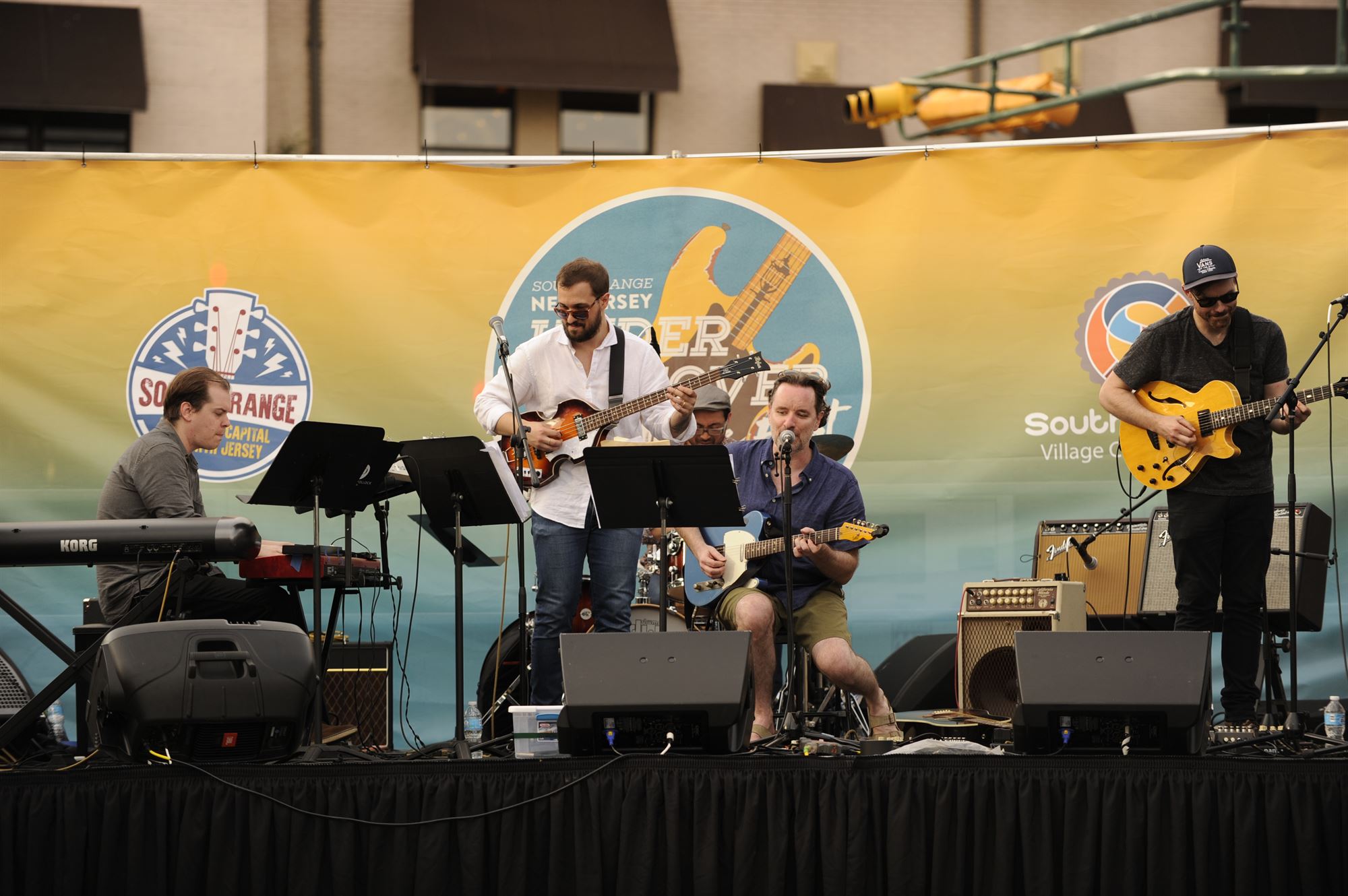 Dave Matthews Band has a lot of great high energy festival type songs! We are really looking forward to doing the DMB set! I guess a couple of songs I am excited to play are: “What Would You Say,” “Ants Marching,” and “Dancing Nancies.”

Honestly, my summer playlists would be a mixture of The Beach Boys, Childish Gambino, and a lot of my own music. And yes, I listen to my own music. This is mostly because when I am about to release a new project, I would constantly listen to that project to make sure everything is how I want it to be. Furthermore, I am actually releasing a New EP this summer; hence the reason why I am going to be listening to a lot of my own music. If you are interested in checking out my music, just follow me on Instagram, Spotify, Youtube, and Facebook. Just search my name Ricky Persaud Jr.

The song I am most excited to play from our Prince set has to be Let’s Go Crazy. Let’s Go Crazyis such a high-energy song and a guaranteed crowd pleaser. This is also the song for where I can interact with the crowd with my cool call and response tricks. 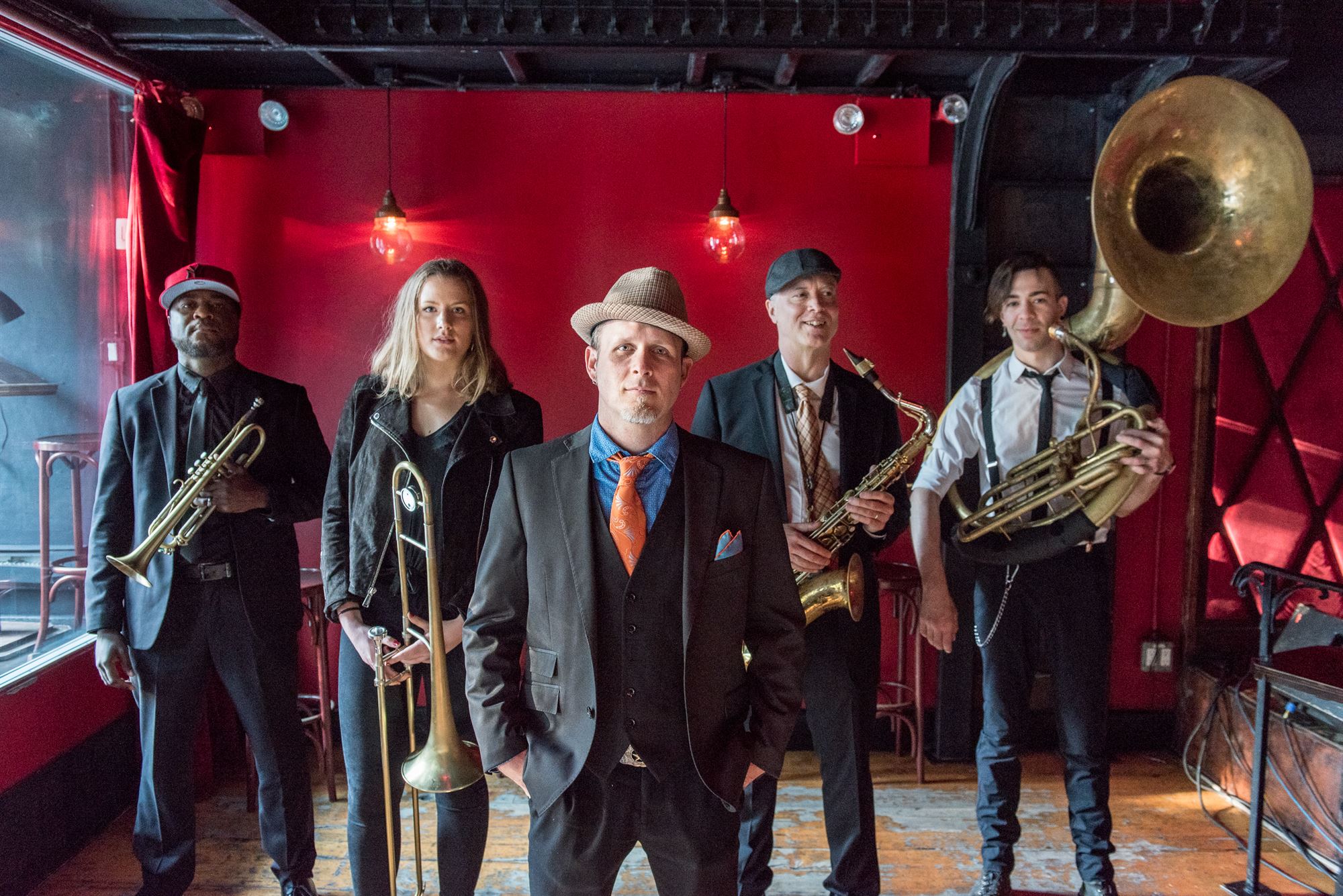 I’m really excited to perform our arrangement of Hey Pocky Way by The Meters. Our version of the song truly exemplifies our unique style of blending rhythms from New Orleans and Brazil. The groove that Zigaboo originally played on Hey Pocky Way lends itself to morphing into a Maracatu rhythm from Brazil really well. 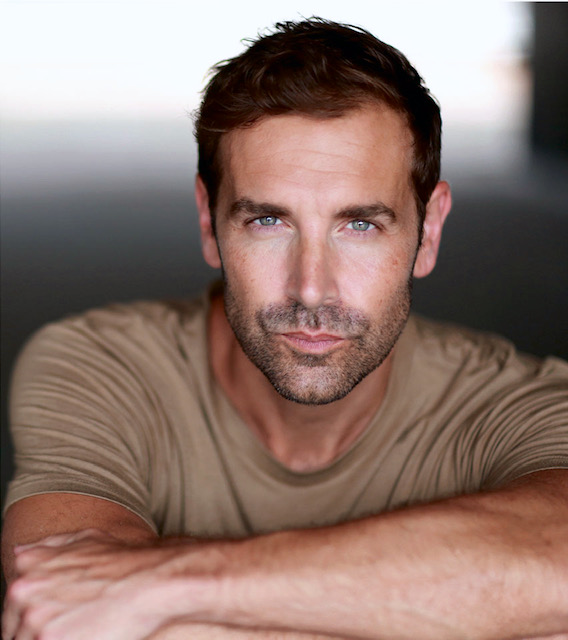 The warm weather makes me think of Texas, where I grew up. So, every summer seems to be about country music for me. This summer, I’m going to be all about Jason Isbell!!!

We are playing a Radiohead set, so I’m excited to play all of it! But if I had to pick one song… Karma Police. It’s an iconic song and I have a specific, perfect memory of where I was when I first heard it. Every time I sing it, I get to time travel a little bit. 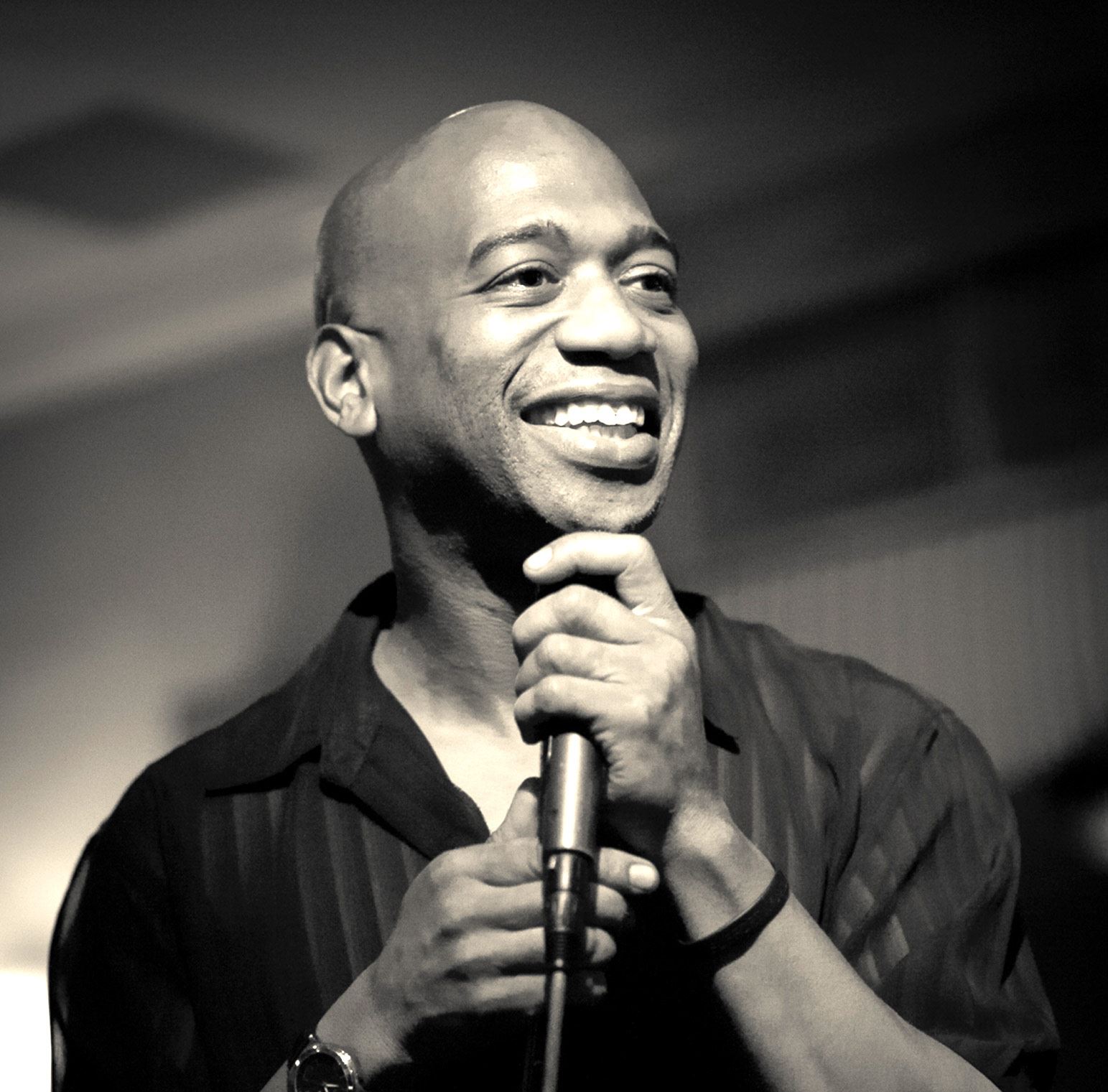 Also performing, but responses not provided is Curtis Winchester covering Bill Withers!  You’ll just have to come out and hear him to find out more about him! 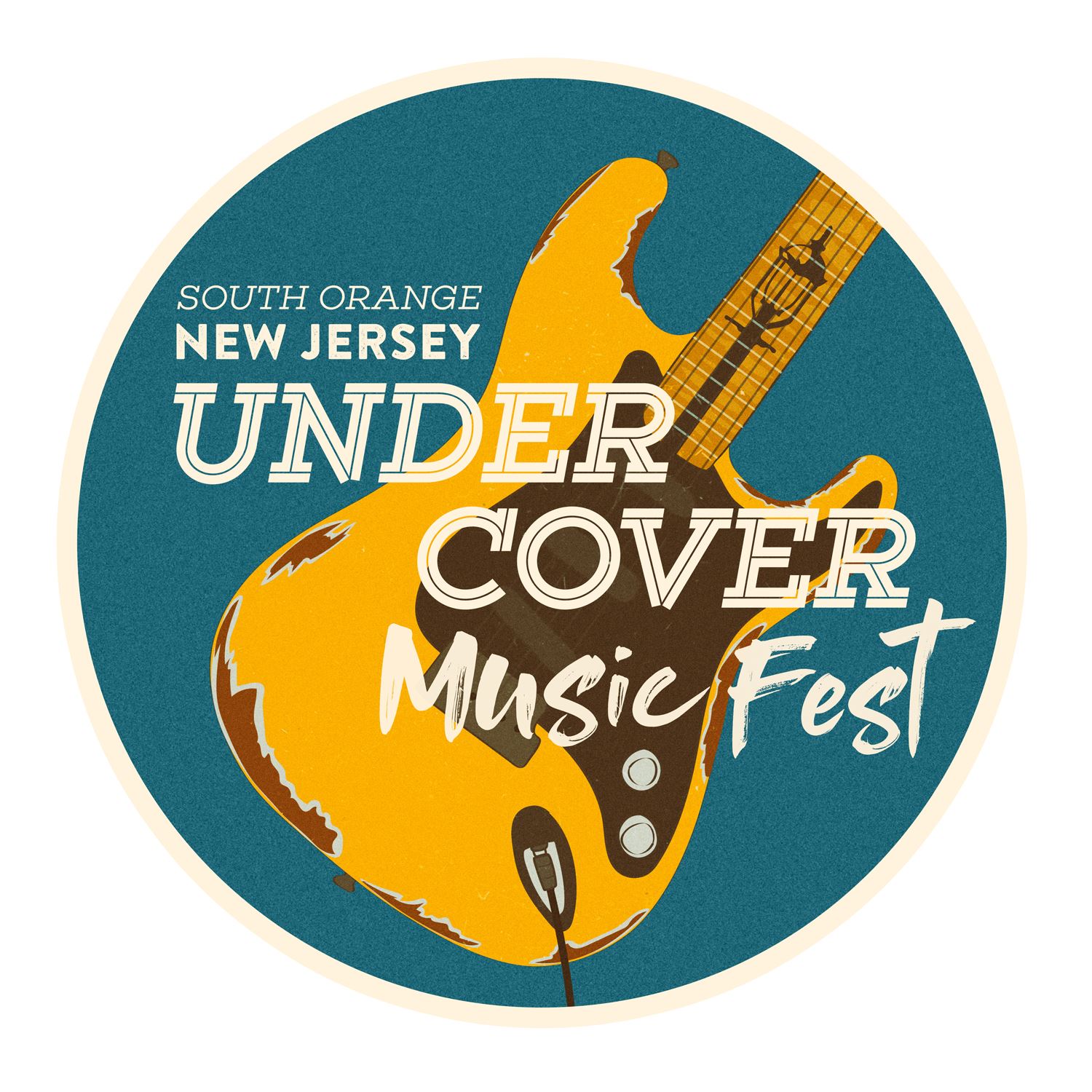 New this year is a large beer garden (cash bar) hosted by The Fox and Falcon, which will serve beer from four local New Jersey breweries, wine service, cider, a specialty cocktail and delicious festival food. The beer garden will be located on Sloan Street at the crosswalk in front of Starbucks (youth are permitted to enter, and provisions will be in place to ensure there is no under-age drinking). Kids activities will be provided by General Store Cooperative, which will also be selling music-centric wares from local independent stores, markers and artist.

For more information on the Under Cover Music Fest, including a schedule of events, visit its website here.