This story first appeared on VillageGreenNJ.com.

If you didn’t make it to Somos SOMA Latinos’ first inaugural Hispanic Heritage Event in Maplewood on September 29, you missed a HOT one!

This free cultural event put the richness and diversity of the beautiful and warm Latino Culture on display at The Woodland and did not disappoint.

Latino-pride was in full effect in a well-organized program of performances, children’s activities and vendor offerings—including a delicious and mouthwatering selection of Latino eats.

Attendance included over 2,000 visitors from not only Maplewood and South Orange, but from other parts of Essex County and New York City too!

“With the success of Diwali Fest NJ and the Lunar Fest NJ last year, we knew we had to galvanize our Somos SOMA Latino group and represent our ever growing Latino community, ”said Moraima Garcia the Somos SOMA Co-President. “We garnered a lot interest from local residents to do this and in the process even welcomed new Latino members who became leaders in our group and in driving the success of this event.”

“I was really impressed with the overwhelming attendance at the event,” said Philip Klint of NY 1 Noticias, “it was refreshing to see how engaged the audience was and their participation in the different performances throughout the day. It was truly a learning experience for many and an opportunity to learn about our history and roots. I’m really proud of our Latino community here in SOMA and for bringing awareness to our rich heritage and culture.” 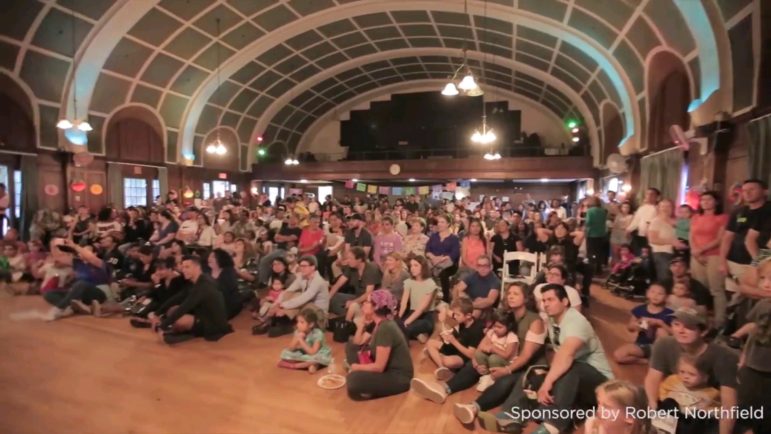 Kicking-off the event with a former Las Chicas del Can (the first all-female merengue group from Dominican Republic) member, Omairy Nunez ripped the dance floor with her powerful voice and perfect selection of popular bachata, merengue, and salsa hits. This was followed by a tour around South America, Spain and Brazil including Flamenco from Spain, Cumbia from Columbia, Capoeira and Samba from Brazil, and mariachi from Mexico. The audience which continued to grow as the event continued was standing room only, or, rather, dancing room only as many participants took to the dance floor in front of the stage to show off their moves.

With so many options of kids activities on rotation from wrestling, to tango dancing, to making your own carnival mask, this truly was the ultimate family event. In fact, probably the most popular and most visible aesthetic was a face painting like no other, that had children walking around with elaborate Dia de los Muertos (Day of the Dead) faces reminiscent of the box-office hit movie, Coco.

Thanks to the many volunteers and the Maplewood Office of Cultural Affairs and Cross Cultural Works, the support from organizers, participating vendors, friends and family for their tremendous dedication and contributions to making the day a success.

But if you did miss it, don’t fret! The team is already behind the scenes getting the ideas flowing for HOLA FEST NJ 2019, so you will have another opportunity to participate in all of the festivities of what is possibly this year’s most caliente (hot!) community event!

Somos SOMA Latinos, a volunteer community group, has held many community events, including a Three Kings day celebration, a Brazilian-style carnival party and a Hispanic Heritage evening event that was a huge success. It is also a philanthropic organization that, thanks to the overwhelming generosity of its members, has donated thousands of dollars to Dreamers, Puerto Rico recovery efforts and to a Venezuelan group that assists transgender exiles.

SOMA Cross-Cultural Works Inc. is the local non-profit organization behind last year’s inaugural Diwali Fest NJ and this year’s Lunar Fest NJ, two events that were a smashing success. It has once again partnered with the Township of Maplewood to help host Maplewood’s first Hispanic Heritage celebration.

Maplewood Township has shown itself to be one of the most welcoming and multicultural town in New Jersey. It boasts one of the largest Pride festivals in the state and has hosted events for many community groups. The town promotes and celebrates diversity and inclusion. 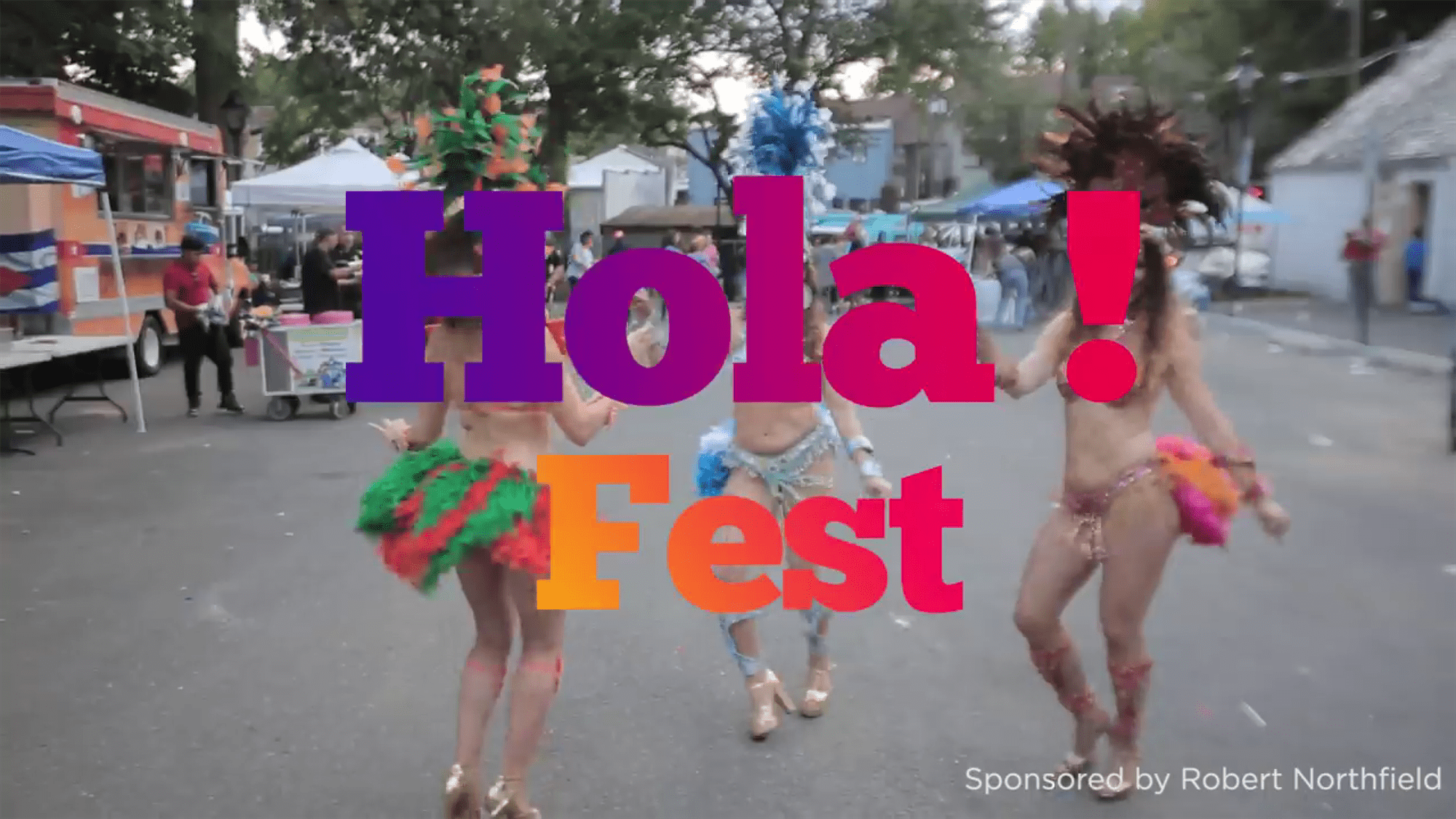