Sabatino's Maplewood
by NJ NEXT

Ahead of its to-be-announced grand opening, Sabatino’s at 513 Valley Street in Maplewood previewed its menu with pizza only in a soft opening this weekend. The best news? The reviews are all raves.

The restaurant will specialize in pizza and Italian food.

Earlier this year, owner Sabatino Perrotta, Jr. reported, “We aren’t doing anything half-way,” noting that he had ordered a high end Marsal pizza oven, and was gutting the space to create the kitchen he needs to make fine Italian food. 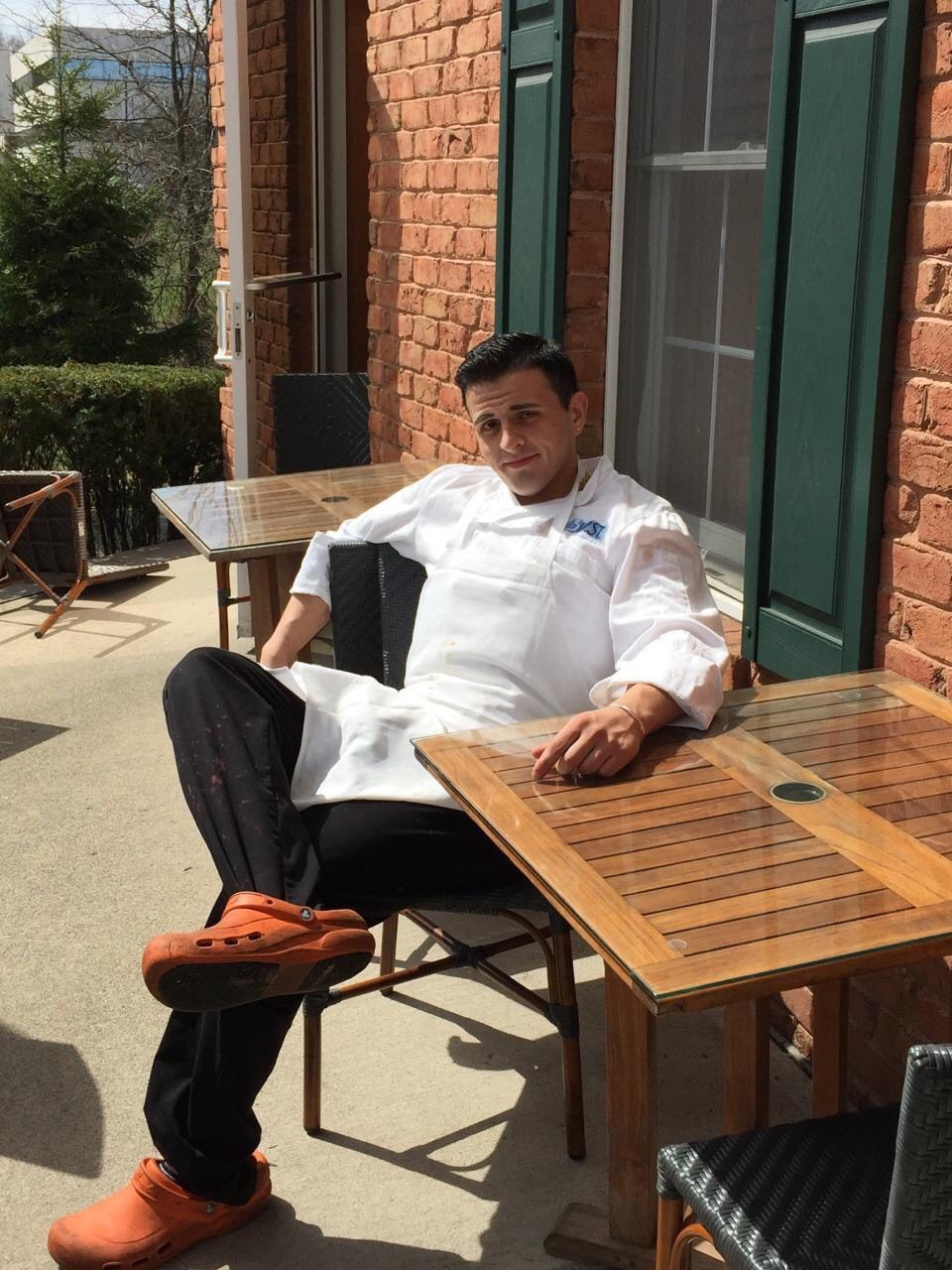 Perrotta gradulated from Columbia High School in Maplewood in 2010. He learned his craft at the Culinary Institute of America and while living in Italy. “I love the culinary aspect of Italian food,” he said, “but I also appreciate a good, fast slice of pizza.” A Sunday brunch including menu items such as grilled avocado toast and eggs benedict is currently planned for Sundays.

More information will be available as the restaurant gets closer to opening. You can follow Sabatino’s progress on Instagram at: SabatinosPizzaGram.

This story will be updated with more information on the grand opening. In the meantime, more soft opening hours are scheduled for Sunday, August 12: 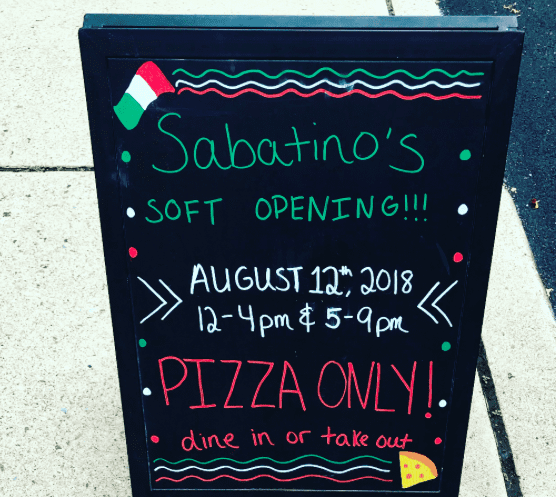